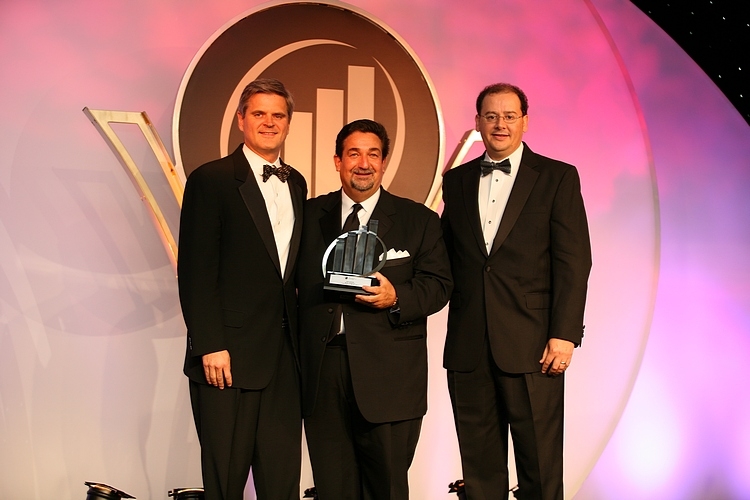 Who are the top entrepreneurs in the Washington, DC area? Ernst & Young recently announced the winners for the Ernst &Young Entrepreneur Of The Year award in Greater Washington. The group of entrepreneurs “” eight in all “” were selected by an independent judging panel made up of regional business, academic and community leaders, and their names were revealed at a recent gala event at the Ritz-Carlton, Tysons Corner.

“We heartily congratulate this year's winners on their success,“ said Rene Salas, Ernst & Young Entrepreneur Of The Year Program Director for Greater Washington. “The Entrepreneur Of The Year award recognizes all of the hard work, ingenuity and care these leaders have put into building and improving their businesses and communities. This group of winners is truly remarkable for all that they have accomplished.“

This year, the Entrepreneur Of The Year awards program celebrates its 22nd anniversary. The program has expanded through the years to recognize business leaders in over 135 cities in 50 countries throughout the world, including right here in Washington, DC. Regional award winners will be eligible for consideration in the Ernst & Young Entrepreneur Of The Year 2008 national program.

In addition to announcing several industry winners, a special Master Entrepreneur Award was presented to Ted Leonsis in recognition of his entrepreneurial endeavors and impact on the Greater Washington area. AOL Founder and former Ernst & Young Entrepreneur Of The Year award winner Steve Case presented Ted with the honor. 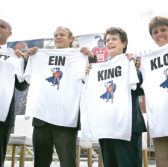 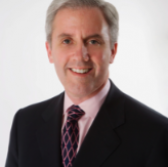