The Obama Administration’s plans to upgrade the food safety system could bring welcome relief to local and state agencies who have struggled to prevent food illness outbreaks amid bureaucracy as well as limited resources and federal leadership.

Plans include a new, public health-focused approach to food safety based on three core principles: prioritizing prevention; strengthening surveillance and enforcement; and improving response and recovery, according to a Health and Human Services press release. They are based on key findings of the Food Safety Working Group, which were announced recently. The group was created by President Obama in March to advise the Administration on food safety system upgrades.

This appears to suggest a more integrated approach, putting more control in federal hands, and could lead to collaboration and communication between states and the federal government that would result in quicker action in emergencies as our food supply becomes a public health risk due environmental as well as national security issues.

While some state leaders, particularly those in agriculture-rich areas, might worry about too much federal involvement, reports earlier this year based on a study by public health experts suggest the roughly 3,000 local and state agencies which handle the bulk of food safety work might actually view the move as a much-needed assistance as they work to handle everything from inspections of restaurants, food processing plants and grocery stores to detecting outbreaks and removing unsafe products from stores. 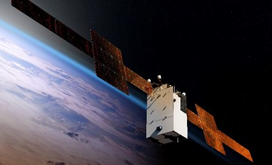 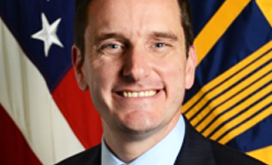 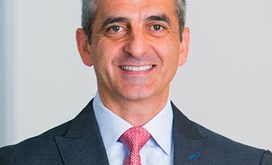 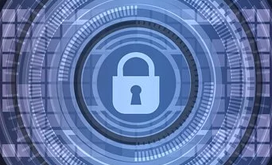 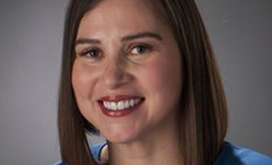 A Ball Aerospace-built ozone layer monitoring instrument has been shipped to a manufacturing facility for the National Oceanic and Atmospheric Administration's Joint Polar Satellite System-2 satellite. 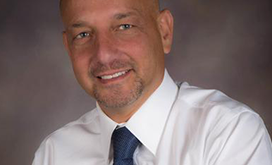