Under the bill, the Office of Personnel Management would develop a telework policy for all employees in federal agencies and create a telework managing officer within every agency. Employees handling classified information would still be required to report to the office, as well as those whose work performance is interfered by telecommuting.

“In the absence of state funding to pay for desperately-needed transportation improvements in Northern Virginia, this legislation is the best alternative to help the hard-pressed commuters of our region because it has the potential to dramatically-reduce the number of cars on our roads,” Rep. Gerry Connolly said. “Telework is also critical to the security of the national capital region.”

OPM hopes to increase the 6.5 percent of nationwide employees who participate in telecommunication by at least 50 percent in the 2011 fiscal year.

Supporters see the legislation as a probable way to save millions of dollars a year on productivity during emergency shutdowns, including those that are weather related. As an example, they cited last winter’s snowstorm that paralyzed the Washington, D.C. area, and said telecommuting could have prevented that loss of productivity.

However, some lawmakers are wary of potential network breaches or a possible decrease in employee efficiency. 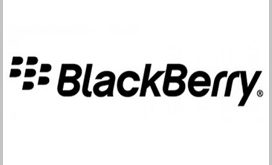 BlackBerry has been selected to provide the U.S. Air Force a suite of tools designed to manage and protect devices connected to the service branch's computer network. 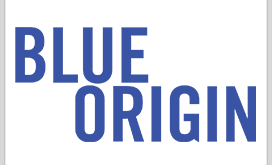 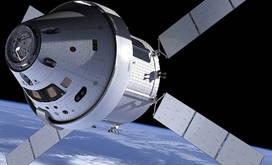 Lockheed Martin has partnered with Microsoft to use the latter’s mixed-reality collaboration tool to help engineers visualize procedures while assembling the Orion spacecraft for NASA’s Artemis II crewed mission to lunar orbit.