About half of Americans use online banking, according to research and advisory firm Gartner.

Many customers use the service for online bill pay to companies or even individuals, transferring money between accounts, or simply reviewing past transactions.

UK-based magazine Which? found that not only is online banking convenient, those who don’t use it might be losing out on savings and deals. Some banks have even gone as far as to charge customers for paper statements, or make it more difficult to set up a savings account in branch offices rather than online.

Online banking isn’t without its pitfalls, however. This month, JP Morgan Chase’s online banking servers were down for three days, blocking 16 million users from logging in. The bank said third-party software caused the crash and that no personal data was compromised.

Many banks are also releasing applications that allow customers to do transactions from their mobile devices. These, too, have potential downsides: A week after it released its online banking iPhone app, Citibank sent a letter to customers saying their personal data was being inadvertently stored. The bug was quickly fixed, but it might behoove mobile device users to wait to download until a second release of this type of application is available to make sure security measures and patches are in place.

In light of the possibility of server or security risks – however small – The Street recommends making an offline record of bills, just in case. It may save you from incurring late fees, or even a damaged credit score. 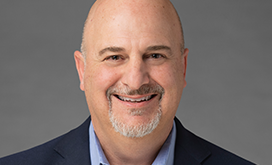 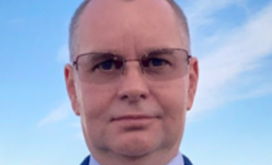 Spire Global plans to launch cube satellites with data crosslinks in the coming months in a push to drive the implementation of intersatellite communications. 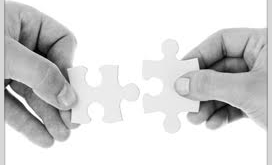 Ansys and the University of Texas at Arlington have partnered to develop a workflow to validate system models for hypersonic aircraft, missile prototype and space vehicle testing use.