This week, Google released a new version of its Translate software for Android that can translate oral conversations using voice recognition software.

Users simply press a microphone button and start speaking ““ the app will then repeat the translated phrase.

With many government contractors expanding their business into international markets ““ or ones already present on the ground in Iraq or Afghanistan ““ this may be breakthrough technology in interaction with others.

So far, Conversation Mode is only available in English and Spanish, although the app will accept voice input in 15 languages and the normal written translator in 53 languages.

Google says the software is only in alpha version and may be sensitive to regional accents or background noise, so expect further improvements as time goes on.

“Even with these caveats, we're excited about the future promise of this technology to be able to help people connect across languages,“ said Google Product Manager Awaneesh Verma in a blog post.

In addition to Conversation Mode, this release of Google Translate for Android includes a revamped layout, icons and drop down boxes. The app is available from Android Market. 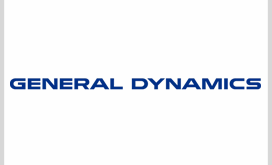 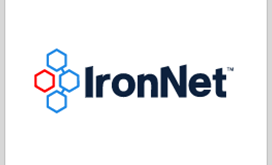 Carahsoft Technology has added IronNet Cybersecurity to its Information Technology Enterprise Solutions – Software 2 contract, enabling the latter to offer hardware and software, as well as maintenance and ancillary services to the U.S. Army in support of its cybersecurity and enterprise infrastructure requirements.

Lockheed Martin has partnered with the U.S. Air Force to help establish a software development factory to come up with command and control and mission planning applications for U.S. Strategic Command as part of the Global Strike and Product Support contract.