Smart grid technology continues to be heralded as the next big thing in sustainable and green construction, but public understanding of the system is lagging behind.

“These survey findings suggest that there needs to be greater emphasis on smart grid education among all of us, which would encourage more green building,” said Warwick Stirling, global director of energy and sustainability for Whirlpool. “Whirlpool has committed to make all of its appliances smart grid compatible by the end of 2015, so it understands how important it is to have everyone working together to promote knowledge on the topic of smart grid.”

Those involved in smart grid development and inclusion in construction projects verified those findings. Builders indicated a substantial lack of understanding of smart grid technology among the public.

Education appears to be half the battle. One silver lining find showed of those who were smart-grid aware, more than half of them believed the technology played an important role in green construction. 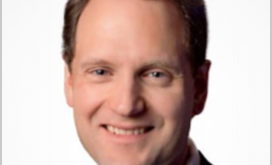 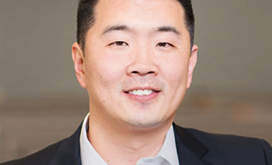 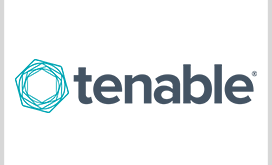 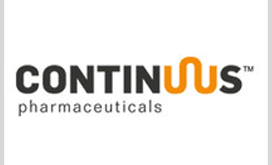 Continuus Pharmaceuticals has secured a $69.3M contract with the Department of Defense to use its integrated continuous manufacturing technology for developing critical active pharmaceutical ingredients and final dosage form medicines used for COVID-19 treatment. 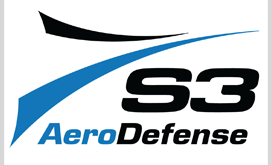 S3 International has rebranded as S3 AeroDefense to emphasize the company's target market for aircraft spares and repair services. 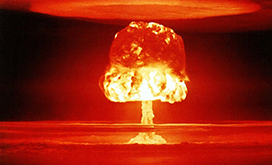