Lockheed Martin has received two out of five awards from the Defense Department and the National Defense Industrial Association for excellence in systems engineering, with the Army and Air Force as respective co-recipients, the company announced Thursday.

Both the first and second AEHF satellites are on orbit, said Mark Calassa, Lockheed’s vice president and AEHF program manager. 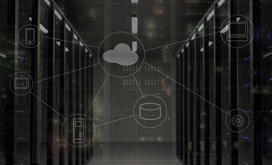 A new Nutanix study has found that 82 percent of information technology leaders in the global public sector and 87 percent of respondents in the U.S. federal government cited hybrid cloud as the ideal IT operating model. The third annual Enterprise Cloud Index Report showed that IT leaders from the U.S. federal government intend to increase that to about 74 percent penetration within five years.

Leidos' Dynetics subsidiary has finished the preliminary design review of a technology meant to help astronauts land on the moon as part of an upcoming NASA lunar mission. Dynetics said Thursday the PDR effort informed the space agency of the Human Landing System's design that complies with system requirements for NASA's Artemis program, which aims to revive manned space exploration. 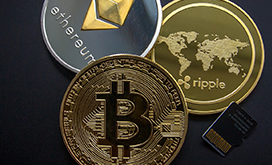 Idaho National Laboratory developed a machine translation-based technology designed to detect malware that mines cryptocurrencies through compromised high-performance computing systems and is seeking to enter into a licensing agreement with a company that can bring the technology to market.