California-based Palantir placed as a runner up at the Crunchies Awards for its award to the best overall startup for the year.

According to the report, six New York-based startups, NASA’s Mars Curiosity rober and angel investor Chris Dixon were among the winners at the ceremony in San Francisco. 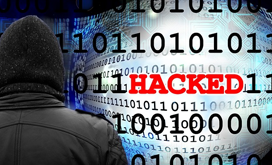 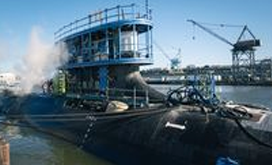 Huntington Ingalls Industries transported a Virginia-class submarine built for the U.S. Navy to a pier operated by the company's Newport News Shipbuilding division. 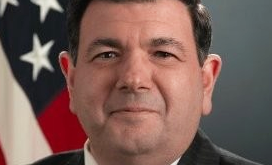 Zachary Lemnios and Terry Halvorsen of IBM said the U.S. should invest in the domestic microelectronics supply chain, including research and development, to ensure the security of these microchips, maintain the country’s edge in innovation and reduce dependence on foreign-made semiconductors. 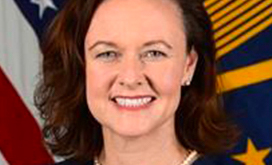 Executive Mosaic is pleased to announce that for the first time in her government career, Stacy Cummings, acting undersecretary of the Department of Defense for acquisition and sustainment, has been awarded a 2021 Wash100 Award for driving modernization across acquisition, as well as implementing digital transformation initiatives to support the federal sector and its industry counterparts.