Chien will be assigned at a global center in Michigan and he will report to John Ulrich, the company’s executive vice president and chief operating officer, AM General said May 2.

He holds 32 years of experience in the vehicle component manufacturing industry since he started his career at John Deere in 1981.

Prior to joining AM General, Chien served as global engineering VP for the armament and technical products business starting in 2008 and later led sub-systems engineering activities for the land systems business.

He is also an Association of United States Army and National Defense Industry Association fellow. 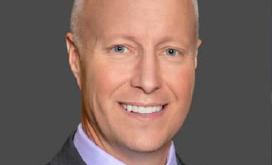 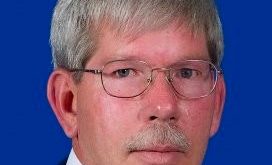 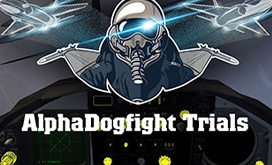 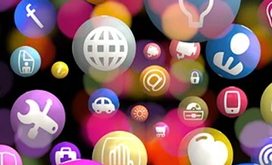 A Centers for Disease Control and Prevention facility is seeking information on the availability of a web service that combines artificial intelligence and thematic analysis to understand sentiment in certain digital conversations across social networks. 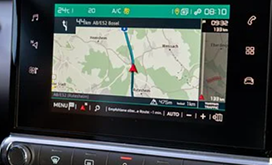 BAE Systems' U.S. subsidiary became the sixth member company of the GPS Innovation Alliance, which aims to promote the adoption of global positioning systems and secure the technology. 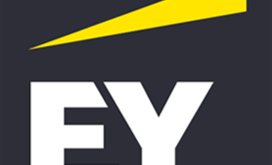 The Defense Health Agency has exercised the fourth option of a potential five-year, $61.2M audit readiness support contract with Ernst & Young. The company will continue to support DHA's defense health program financial reporting and compliance division through Aug. 7 next year, the Department of Defense said Friday.