“The work will also position us for additional growth in the military space market,” White added.

BAE has worked with SMDC since 2006 under the Concepts and Operations for Space and Missile Defense Integration Capabilities contract, under which the company works to develop and integrate electronic systems for use in reconnaissance and surveillance operations. 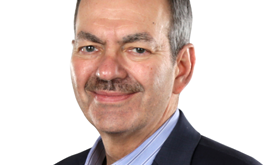 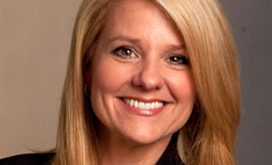 Gwynne Shotwell, president and chief operating officer of SpaceX and a three-time Wash100 awardee, discussed in a video interview posted Monday about the company’s partnership with Microsoft to bring the Starlink satellite connectivity to the latter’s Azure cloud computing platform. 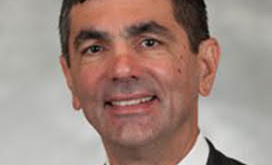 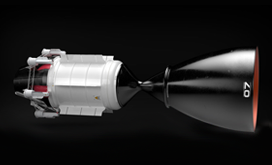 Seattle-based Ultra Safe Nuclear Technologies has developed a propulsion concept as part of NASA-funded research into systems for potential use in deep space test flights.