A Lockheed Martin demonstration using a wideband, multi-access payload and U.S. Navy satellites worked to exhibit radio coverage through the Arctic region and show how military field personnel could carry out polar communications.

“The area is experiencing more shipping, tourism and natural resource exploration, which will also likely increase demands for search and rescue,” Scearce explained.

The radios reached an 89.5-degree north latitude, which the company said was beyond the system requirement of 65 degrees.

The company also said it has plans to test the MUOS system features in the Antarctic. 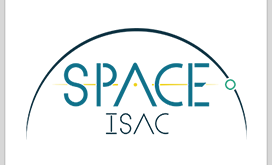 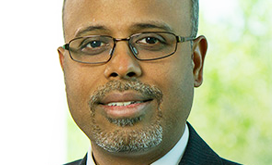 Executive Mosaic is pleased to announce that Shawn Purvis, corporate vice president and president of enterprise services at Northrop Grumman, has received her first Wash100 Award, the most coveted award in all of government contracting (GovCon), for her leadership in enabling large-scale technology infrastructure and transactional business services throughout the corporation.