Tim Kelly and Nobuhiro Kubo report the deal would be the first to involve using Japanese-built parts for missile exports as Prime Minister Shinzo Abe’s administration continues to drive local arms suppliers into the global market.

According to the report, the potential contract is a result of several pacts between Japan and the U.K. to jointly conduct classified research and development work on defense equipment.

Reuters reports that officials from both countries will likely meet in July to discuss the MBDA-Mitsubishi Electric project as well as other potential arms deals, including ones with France and Australia.

With these deals, the Japanese government hopes to ease the cost of domestic defense procurement by enabling vendors to sell in the international market as it also explores policy changes for its military activities outside the country. 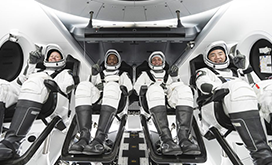 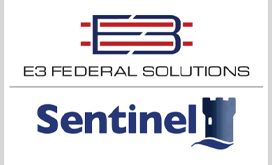 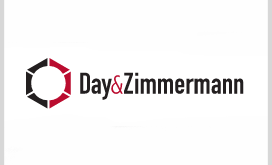 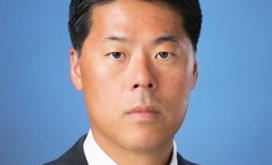 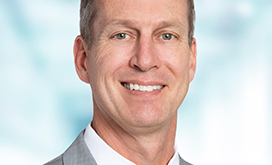 Johns Hopkins University Applied Physics Laboratory has received funding from the Defense Health Agency and U.S. Army to lead an initiative focused on developing systems based on a proposed interoperability framework for medical technologies.