Rep. Dutch Ruppersberger and Gov. Martin O’Malley of Maryland will deliver the opening remarks at the CyberMaryland Conference on Wednesday and Thursday, which will host representatives from academia, industry and government.

“Governor O’Malley launched the CyberMaryland initiative in January 2010 to position the state as the epicenter of cybersecurity,” Dominick Murray, secretary of the Maryland Department of Business and Economic Development, said Friday.

The conference is part of the CyberMaryland 2014 event consisting of competitions, awards and job hiring activities intended to highlight innovations in the field and bolster future careers in cybersecurity, DBED said. 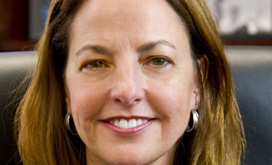 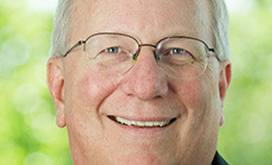 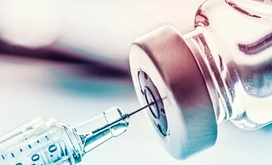 IBM and Moderna have announced plans to collaborate to conduct a pilot of open technology-based approaches to improve visibility into the COVID-19 vaccine supply chain and monitor vaccine administration in real time. 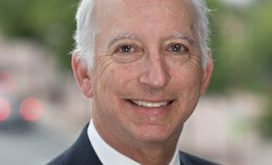 Executive Mosaic, the leading provider in connecting, promoting and branding government and government contracting (GovCon) executives of consequence, announced on Friday that John Goodman, chief executive of Accenture Federal Services, has received a 2021 Wash100 Award for his contributions in the GovCon sector in 2020 and his forthcoming achievements in the year to come.

Executive Mosaic is pleased to introduce Derek Tournear, director of the Space Development Agency (SDA), as an inductee of the Wash100 Award for the first time. Tournear has become a 2021 Wash100 Award recipient for his leadership and commitment to satellite tech as well as maintaining the U.S.’s advantage over the space domain.