Northrop Grumman has awarded more than $50,000 in scholarships to the winning teams in the CyberPatriot VIII National Finals.

The Air Force Association and Northrop recognized the winners of the competition’s open, all-service and middle school divisions during an awards banquet Wednesday in Maryland, the company said Thursday.

The finals featured 28 high school and middle school teams that competed in the full-day competition Tuesday, where they worked to defend virtual networks and mobile devices against a professional “aggressor” team, Northrop said.

Northrop Grumman Foundation is a six-time presenting sponsor of the event, which is part of AFA’s National Youth Cyber Education program. 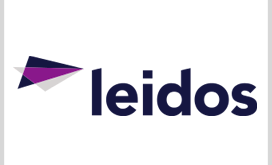 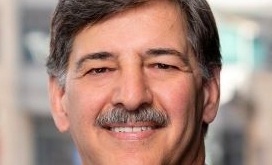 Vince Vlasho, a senior managing director and defense portfolio lead for Accenture Federal Services, wrote in an opinion piece published Tuesday on C4ISRNET that there are eight principles the U.S. military should consider in managing technology convergence and maintaining tech advantage in a multidomain battlefield and one is identifying objectives and capabilities needed to achieve them.