David Shedd, a former deputy director and acting director of the Defense Intelligence Agency, has joined SOS International‘s board of advisers.

Shedd will help the company with regards to leadership, growth and governance along with the other business, defense and government leaders in the advisory board, SOSi said Tuesday.

“David’s experience in the intelligence community and Latin America closely align with our expansion objectives over the next several years,” said Julian Setian, SOSi president and CEO.

Shedd has worked in the government for more than 30 years, including roles as deputy director for policy at the Office of the Director of National Intelligence, senior director for the National Security Council’s intelligence programs and reform initiatives and chief of congressional liaison at CIA.

He has also worked for the U.S. embassies in Costa Rica and Mexico and retired from government service in February 2015. 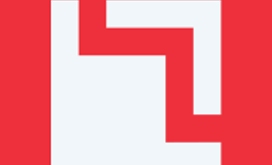 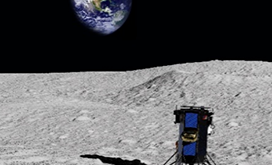 Intuitive Machines has selected SpaceX’s Falcon 9 rocket to deploy a lunar lander that will carry an ice drilling instrument and a mass spectrometer as part of NASA’s Commercial Lunar Payload Services program. 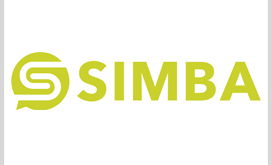 Simba Chain has secured a $1.5M contract with the Office of Naval Research to further develop a blockchain-driven inventory surveillance technology for the Defense Logistics Agency.