Bob Ritchie, who began his career as a tech lead for Science Applications International Corp., has returned to the company as head of its software practice.

Josh Jackson, executive vice president and general manager of SAIC's solutions and technology group, said Ritchie will support the firm's growth efforts in the application development and modernization areas as the company seeks to incorporate commercial approaches into its software practice. 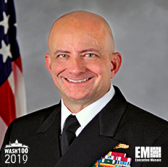 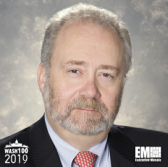