American Systems has partnered with Microsoft and F5 to deploy a cloud-based emergency notification platform designed to alert U.S. Air Force personnel in the event of severe weather conditions or shooting threats.

“Every SCCA requirement was already vetted by an existing F5 module or procedural set for Azure. With that handled, our team we free to focus on the technical challenges of systems integration,“ said Richard Walsh, a lead engineer for American Systems.

The cloud-based EMNS is currently deployed by more than 170 Air Force bases and major command locations around the world. 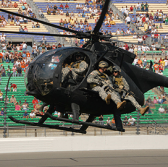 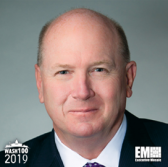