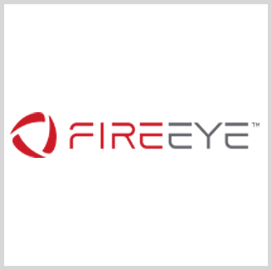 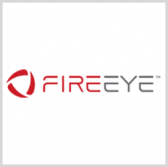 The company said Tuesday most of the bogus accounts in the network were created between April 2018 and March 2019 and used profile pictures taken from different sources online.

The report said some of the Twitter accounts posed as Republican political candidates who ran for seats in the 2018 congressional midterm elections and copied tweets from the accounts of real candidates.

Some personas who professed to be journalists persuaded U.S. and Israeli media to publish their blog posts, guest columns and letters to disseminate material in support of Iran. Other media-related activities conducted are solicitation and criticism of mainstream media coverage and audio and video interviews with real individuals in the U.S. and the U.K.

“Most of the accounts in the network appear to have been suspended on or around the evening of 9 May, 2019,“ according to FireEye.