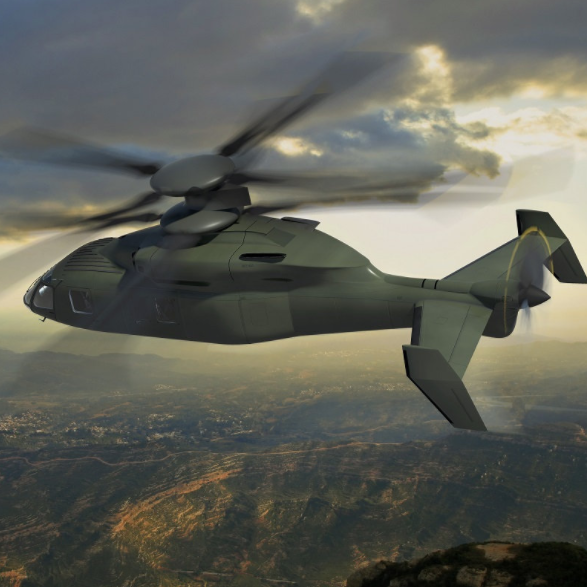 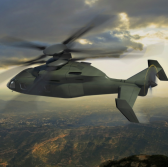 Tim Malia, director of future vertical lift-light at Lockheed Martin's Sikorsky subsidiary, told The War Zone in an interview published Wednesday about the X2 helicopter technology and its potential role in the development of FVL aircraft.

“The term X2 technology refers to a suite of technologies developed by Sikorsky that enable the X2 aircraft to operate at high speed while improving operational capability, maneuverability, agility, survivability, and lethality at the landing zone,“ Malia said.

Sikorsky secured a contract to design a prototype for the Future Attack Reconnaissance Aircraft program and he noted that the company continues to fly the S-97 Raider helicopter as it works on the FARA design.

He also discussed how the X2 technology helps shape Raider and Sikorsky-Boeing SB>1 Defiant helicopters and its potential advantages to the U.S. Army as the service looks for aircraft to support its diverse missions.

“One great advantage to X2 is its scalability from S-97 RAIDER to a FARA configuration, and as evidenced by DEFIANT, up to an aircraft three times larger than RAIDER,“ Malia said.

“X2 provides the growth that will be needed in the future as the threat evolves and the requirements become more difficult.“