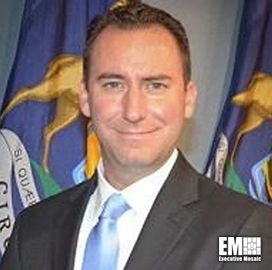 Jarrod Agen, communications director of Vice President Mike Pence, is set to leave his post at the White House by the end of June to join Lockheed Martin as VP for communications, The Washington Post reported Monday.

“From traveling abroad for major international trips, to weekly travel across the country, Jarrod was a leader and deeply valued member of my team. I will always be grateful for his service, hard work, integrity, and friendship and he will be missed,“ Pence said in a statement.

Alyssa Farah, a spokeswoman for the vice president, will take over as communications director, according to the report.