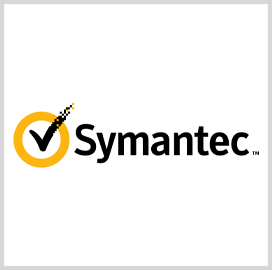 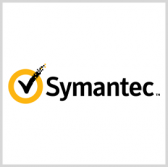 A new Symantec report says Russian company Internet Research Agency launched a propaganda campaign on Twitter that was planned and coordinated months ahead of the 2016 U.S. presidential elections.

Gillian Cleary, senior software engineer at Symantec, wrote in a blog post published Thursday the company analyzed a dataset of more than 3.8K Twitter accounts and nearly 10M tweets released by the social networking service in October 2018 and found that the accounts accumulated nearly 6.5M followers and moved to follow 3.2M accounts.

“The campaign directed propaganda at both sides of the liberal/conservative political divide in the U.S., in particular the more disaffected elements of both camps,“ Cleary wrote.

Most of the main accounts that pushed out new content were “fake news“ outlets professing to be regional news organizations or political parties, while a group of over 3.7K auxiliary accounts amplified messages through retweets from the main accounts.

“The sheer scale and impact of this propaganda campaign is obviously of deep concern to voters in all countries, who may fear a repeat of what happened in the lead-up to the U.S. presidential election in 2016,“ Cleary noted.