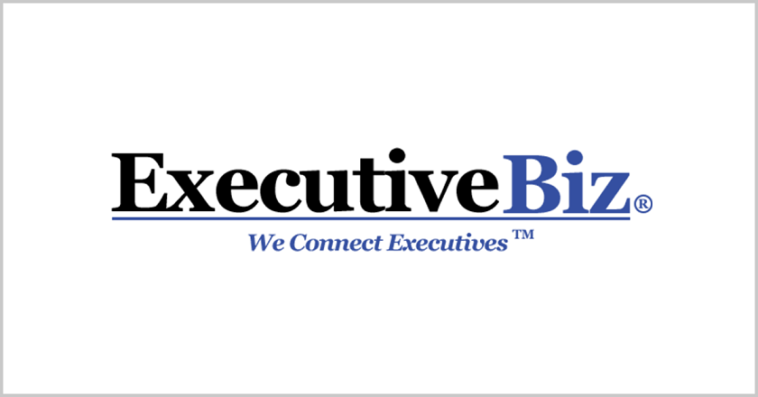 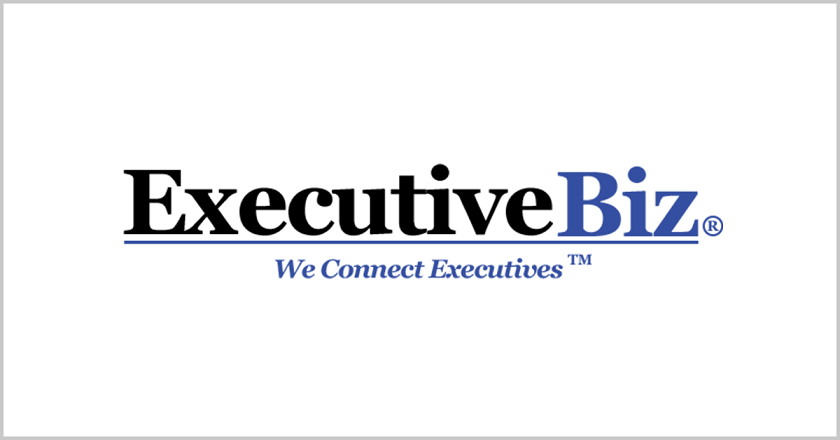 The company said Wednesday it tested these technologies during the Northern Edge training exercise that took place in May at the Joint Pacific Alaska Range Complex and the Gulf of Alaska.