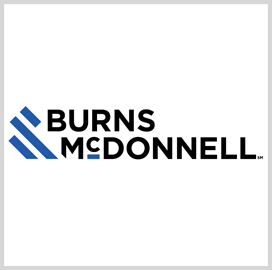 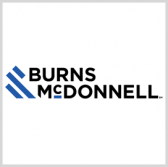 The company said Monday it will carry out services to assist in the construction of a joint operations mission planning center at Scott Air Force Base in Illinois as part of a contract from the Louisville District. In addition, a separate contract from the district will require Burns & McDonnell to support various U.S. Air Force, Army and government projects.

Burns & McDonnell's contracts represent a continuation of the company's five-decade partnership with USACE and bring the cumulative amount of active contracts with the military service command to 14.