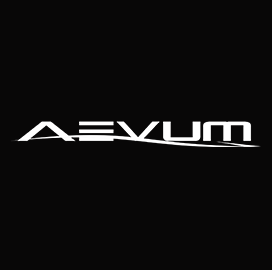 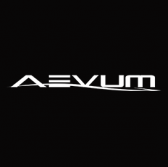 The Air Force said it used a simplified procurement measure through a Federal Acquisition Regulation to speed up the process and re-award the ASLON-45 launch contract to Aevum, which will carry out all launch and payload integration operations and provide the required dispensers.

ASLON-45 is scheduled to launch from Cecil Air and Space Port in Jacksonville, Fla., in the third quarter of 2021. The mission will support the Department of Defense’s Space Test Program and other agencies.