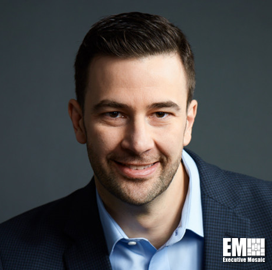 Government leaders and executives from Cloudera discussed five steps agencies can implement to counter cyber threats using artificial intelligence and one of those is establishing data governance and standards, GovLoop reported.

Shaun Bierweiler, vice president and general manager of the public sector business at Cloudera, said at a GovLoop-hosted roundtable discussion that each agency should come up with a data strategy and designate data roles and responsibilities.

“Data is a currency. It is the livelihood of an organization,“ Bierweiler said.

The three other steps are preserving and creating valuable data; developing datasets and formulas to train AI and machine learning models; and introducing an AI/ML pilot initiative targeted at users.