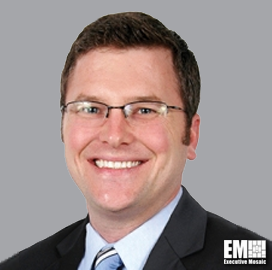 Textron is one of three companies the U.S. Army selected to develop prototypes of rifles under the service branch's Next Generation Squad Weapons program and wants to be prepared to go into mass production should it win the NGSW contract, Breaking Defense reported Tuesday.

Wayne Prender, a senior vice president at Textron, told reporters Tuesday that the company is preparing for a “high rate of production“ through its partnership with gun manufacturer Heckler & Koch and ammunition maker Olin Winchester.

Textron, General Dynamics and Sig Sauer have secured other transaction agreements to provide the Army with 53 NGSW assault rifles, 43 automatic rifles and 850K rounds of 6.8 millimeter ammo within 27 months as the service plans to start deploying the weapons to close combat troops in 2022.

“Whether [to] move right into an initial Low-Rate Initial Production, followed by fielding and first unit equipped, or [to do] additional prototyping and maturation of the weapon system “¦ all that will be determined by the Army,“ Prender said. “We have high confidence that our weapon system will meet all of the requirements that the Army has laid out “¦ so we're looking forward to at the end of those 27 months to move into production.”