Airbus has begun manufacturing its H-135 helicopter trainer intended to serve as a successor to the U.S. Navy's TH-57 Sea Ranger aircraft, Defense One reported Thursday.

Chris Emerson, president of Airbus' defense and space segment, told the publication that H-135 assembly work is taking place at the company's Mississippi location, and that plans are in place to acquire components for five additional aircraft.

“In order to be able to deliver an aircraft in the calendar year '20, you've got to get it in production now,“ he said.

Airbus, Leonardo DRS and Textron's Bell subsidiary have each announced their intent to submit their bids for the program aimed at replacing the decades-old TH-57 trainers.

The Navy plans to select a contractor during the first quarter of fiscal 2020 ahead of plans to receive the first of the 85 helicopters late next year. It expects deliveries to be completed by 2023. 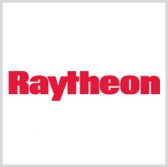 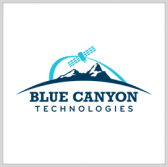