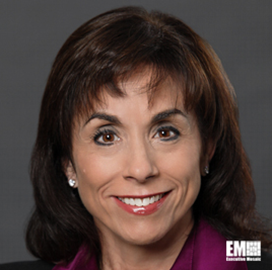 The Seattle Fire Department has partnered with AT&T to deploy the FirstNet communications service for paramedics and firefighters through their rig equipment and mobile phones.

FirstNet will allow the department to secure communication capacities in congested areas and coordinate emergency responses between various agencies and areas within Seattle, the company said Tuesday.

In addition, AT&T will provide public safety tools and optimize FirstNet coverage within the city through the construction of a secure physical network core for sensitive communications.

“FirstNet will help first responders in Seattle and across the country perform at the highest levels to keep themselves and those they serve out of harm's way,“ said Stacy Schwartz, vice president of public safety and FirstNet at AT&T. 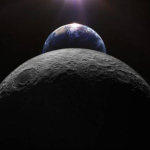 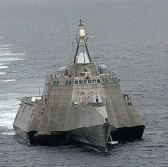