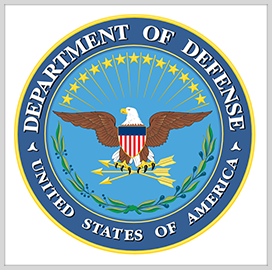 Industry executives and government officials gathered at the Satellite Innovation 2019 conference to discuss the Department of Defense's reliance on the commercial sector for Earth observation and communications tools, Space News reported Tuesday.

The Pentagon has been pursuing ways, such as other transaction agreements, to accelerate technology procurements.

“An acquisition system predicated on invention has to turn into one that can assess, adopt, apply and then evolve more effectively than ever before,“ Peterman said. 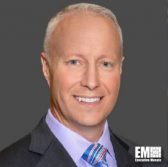