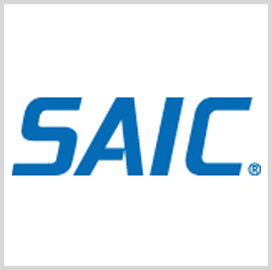 The Reston, Va.-based firm announced in August that it teamed up with Polaris to offer the Polaris DAGOR A1 vehicle, which is intended to carry nine warfighters as well as their cargo.

The Army also selected General Motors' defense business and a team comprised of Oshkosh and Flyer Next“™s defense segments for the effort.

In a prior earnings call, SAIC CEO and 2019 Wash100 winner Nazzic Keene said the company intends to take “a very different posture and position“ for its partnership with Polaris and focus on C4ISR integration.

DAGOR is slated for testing activities at the Aberdeen Test Center in Maryland ahead of further evaluation at Fort Bragg in North Carolina. 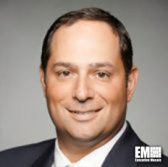 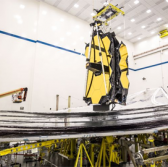