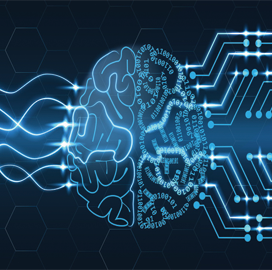 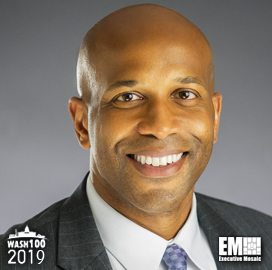 Sierra Nevada Corp. is slated to begin full assembly efforts for a spacecraft that will work to support NASA's cargo resupply mission to the International Space Station.

In addition, the spacecraft contains a Lockheed Martin-built composite structure that can carry pressurized payloads to ISS.

“Our team has been looking forward to this day for a long time so that we can fully assemble America's spaceplane in preparation for its first mission for NASA,“ said Eren Ozmen, chairwoman and president at Sierra Nevada.