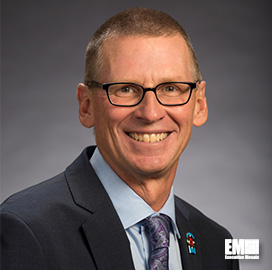 Ball Corp. announced on Thursday that Todd Penegor, president and CEO of the Wendy's Company, has been elected to serve as a director of the corporation.

"Todd is an excellent addition to our board of directors as we focus on our long-term growth plans and increasing value creation for our shareholders," said John Hayes, Ball chairman, president and CEO.

Previously, Penegor served the Kellogg Company for more than 13 years in a wide range of senior leadership roles. In addition, he worked for the Ford Motor Co. for 11 years between 1989 and 2000.

He earned both his bachelor's degree in accounting and finance and master's degree in finance from Michigan State University.

Ball Corp. supplies innovative, sustainable aluminum packaging solutions for beverage, personal care and household products customers, as well as aerospace and other technologies and services primarily for the U.S. government. Ball Corporation and its subsidiaries employ 17,500 people worldwide and 2018 net sales were $11.6 billion. 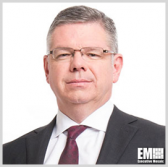 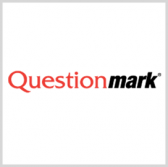