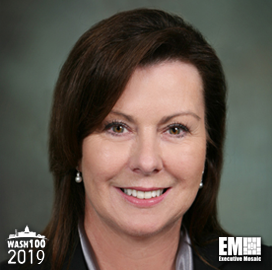 Jill Singer, vice president of national security at AT&T's global public sector business and a 2019 Wash100 winner, has been appointed to serve a five-year term on the University of West Florida board of trustees beginning in January 2020.

Singer, who serves as a governor appointee, is responsible for overseeing the delivery of AT&T offerings to intelligence and national security markets, UWF said Monday.

Her more than 25-year government career includes time in chief information officer and director roles at the CIA, National Reconnaissance Office and the State Department.

UWF also announced the appointment of Stephanie White, an attorney specializing in child advocacy law, as a trustee and the reappointment of Alonzie Scott, a senior executive adviser and director of enterprise talent management at the Naval Surface Warfare Center Philadelphia Division. 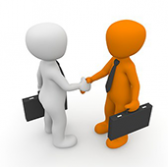 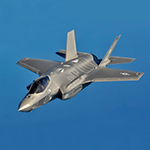