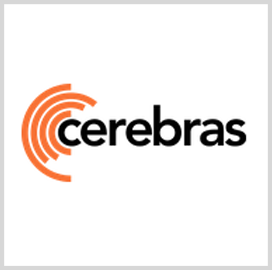 The Argonne National Laboratory has fielded a Cerebras Systems-built artificial intelligence computer that works to speed up research and development efforts for deep learning models.

Equipped with the Wafer Scale Engine processor, which has increased memory as well as communication and memory bandwidth, the CS-1 system is designed to help users answer queries rapidly and optimize scientific AI models, the company said Tuesday.

The laboratory uses the computer to support the Department of Energy and the National Cancer Institute’s efforts in cancer drug response forecast. Cerebras noted CS-1’s deployment will also assist Argonne in the expansion of the latter's advanced computing programs.

“We look forward to a long and productive partnership with Cerebras that will help define the next generation of AI technologies and transform the landscape of DOE’s operations, business and missions,” said Dimitri Kusnezov, deputy undersecretary for AI and technology at DOE.