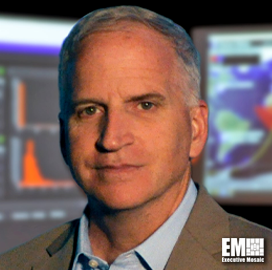 Enview announced on Tuesday that Robert Cardillo, former director of the National Geospatial-Intelligence Agency and a former Wash100 Award recipient, has joined the company's advisory board.

As NGA's director, Cardillo led the agency under the authorities of the Secretary of Defense and Director of National Intelligence to transform its future value proposition through innovative partnerships with the growing commercial geospatial industry.

"As soon as I became aware of Enview's innovative culture and real-world applications, I strove to find a way to join their world-class team. And I am even more excited to think about the difference Enview will make in the world of sense-making and decision-advantage,“ said Cardillo.

Enview is the world's leading 3D Geospatial Analytics company. The Silicon Valley-based company exists to protect people and critical infrastructure, and to enhance national security by mapping the world in 3D. The Enview AI Engine reveals what was previously invisible by fusing human and machine intelligence. 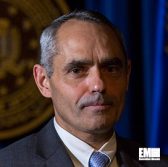