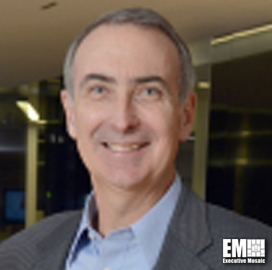 BlackSky said Tuesday it received a $50M senior secured loan from Intelsat and could use the money to integrate its service offerings with the latter's satcom network and increase the revisit rate capacity of a smallsat constellation.

According to BlackSky, it looks to incorporate artificial intelligence and machine learning in processing imaging data from orbital assets as well as open-source intelligence platforms. Plans are also in place to send four BlackSky satellites to orbit in 2020 and expand the firm's constellation to 16 satellites by 2021.

Intelsat CEO Stephen Spengler said the company's investment in BlackSky will support the latter's current infrastructure as well as Intelsat's efforts to expand its commercial alliances.

“We believe a significant number of commercial and government sector customers will increasingly rely on geospatial intelligence,“ Spengler added.

Evercore and PJT Partners respectively served as financial advisers to BlackSky and Intelsat in the deal. 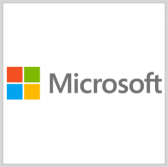 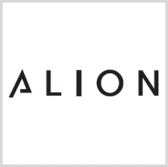