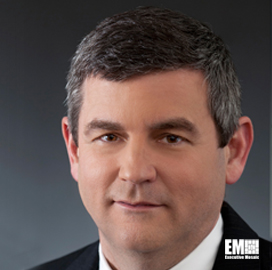 Mike Petters, CEO at Huntington Ingalls Industries, said the company has collaborated with the U.S. Navy and General Dynamics to finalize the contract for Block V of Virginia-class submarines, USNI News reported Thursday.

Petters added the negotiation for the delivery nine Block V submarines will conclude in December, while the Navy notified Congress of its plans to award the contract in 30 days.

The former Wash100 awardee also said that the company has taken efforts to expand and train its workforce and production capabilities in line with the program.

“We've invested in facilities to expand the capacity, and we've reflected that as we've gone to negotiate the Block V contract,“ said Petters. 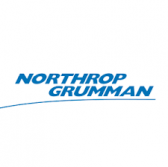 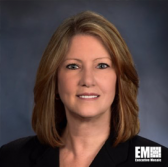