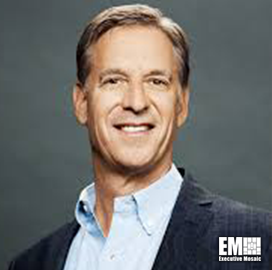 Stephen Luczo, chairman of the board of directors at Seagate Technology since 2002, has been elected as a board member at AT&T.

His appointment brings the number of seats on the telecommunication firm's board to 14 and he will serve on its corporate development and finance committee, AT&T said Friday.

Luczo joined Seagate in 1993 as senior vice president of corporate development and elevated to the positions of president and chief operating officer at Seagate Software, the data storage vendor's predecessor company, in 1997.

He took the helm as CEO in July 1998 and stepped down from the post six years later. Seagate's board re-appointed him as CEO in January 2009. 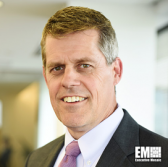 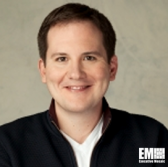