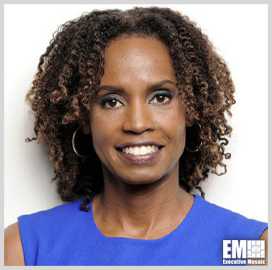 Kelli Bernard, executive vice president and national cities leader at AECOM, has joined the board of directors of OSI Systems.

Deepak Chopra, chairman and CEO of OSI Systems, said in a statement released Thursday Bernard brings more than two decades of finance, infrastructure development and public-private partnership experience to the board.

Prior to AECOM, Bernard worked for the government of Los Angeles as the city's deputy mayor for economic development and supervised eight departments that include the Port of LA.

She is also a board member at the LA Chamber of Commerce, LA Economic Development Corp. and The Archer School for Girls. 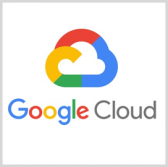 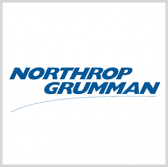