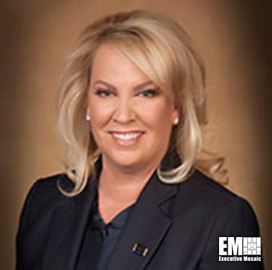 Lockheed Martin has selected Aerojet Rocketdyne to support the development of a hypersonic missile under an $81.5M subcontract.

The HCSW missile will work to engage targets while flying at a speed over five times faster than the speed of sound.

Lockheed holds the $928M prime contract for the program that covers the weapon's design, testing, early production and initial fielding.

Eileen Drake, president and CEO at Aerojet Rocketdyne, said the company will use its background in hypersonic technology to integrally support Lockheed's HCSW effort. 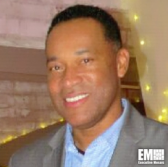 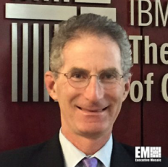