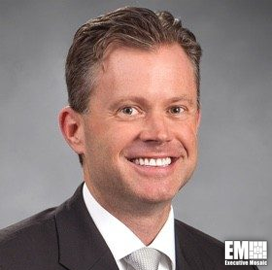 The Los Angeles AF Base said Tuesday it started testing the S-band radar system earlier this year and plans to use it for situational awareness operations from low-Earth to geosynchronous orbit.

Previously, the Air Force used Space Fence to identify debris from an Indian anti-satellite test as part of evaluation procedures.

“Space Fence will revolutionize the way we track and classify objects that threaten both manned and unmanned military and commercial space assets critical to our national defense and economy,“ said Rob Smith, vice president and general manager of Lockheed's radar and sensor systems business. According to Smith, Space Fence can help expand the Air Force's space surveillance network's capacity to more than 25K objects.

The Air Force plans to declare operational acceptance of Space Fence upon completion of its trial period.

In 2014, Lockheed received a $914M contract from the Air Force to build Space Fence. 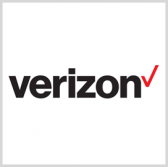 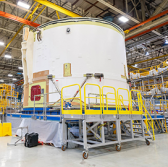