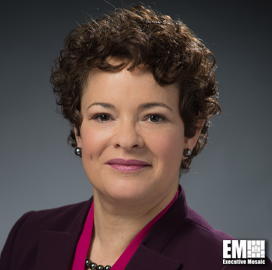 The nuclear-powered carrier will be transported through the James River for testing and outfitting procedures ahead of its delivery to the Navy in 2022, HII said Saturday.

According to the company, over 5K shipbuilders and suppliers partnered with HII for the construction of John F. Kennedy that began in February 2011.

Jennifer Boykin, president at HII's Newport News Shipbuilding arm, said during the ceremony that the firm is “proud to build John F. Kennedy“ together with around 25K Newport News personnel and HII suppliers.

There were more than 20K guests in attendance for the event, including Mike Petters, president and CEO at HII and a former Wash100 winner; Adm. Christopher Grady, commander of the U.S. Fleet Forces Command; Vice Adm. Thomas Moore, commander of the Naval Sea Systems Command; and James Geurts, assistant secretary of the Navy for research, development and acquisition. 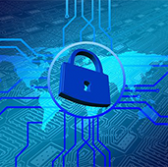 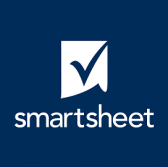