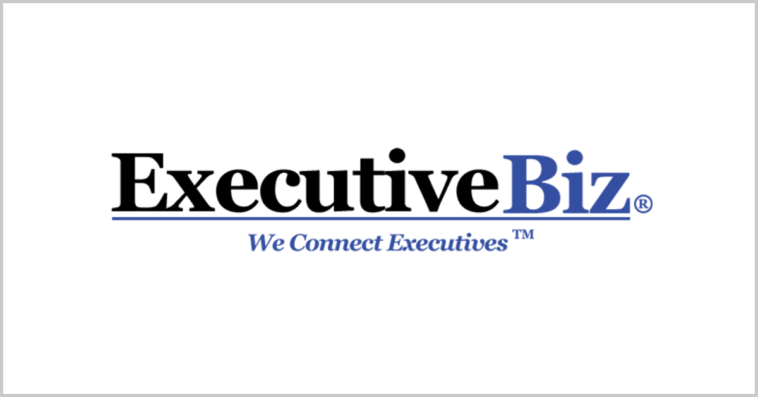 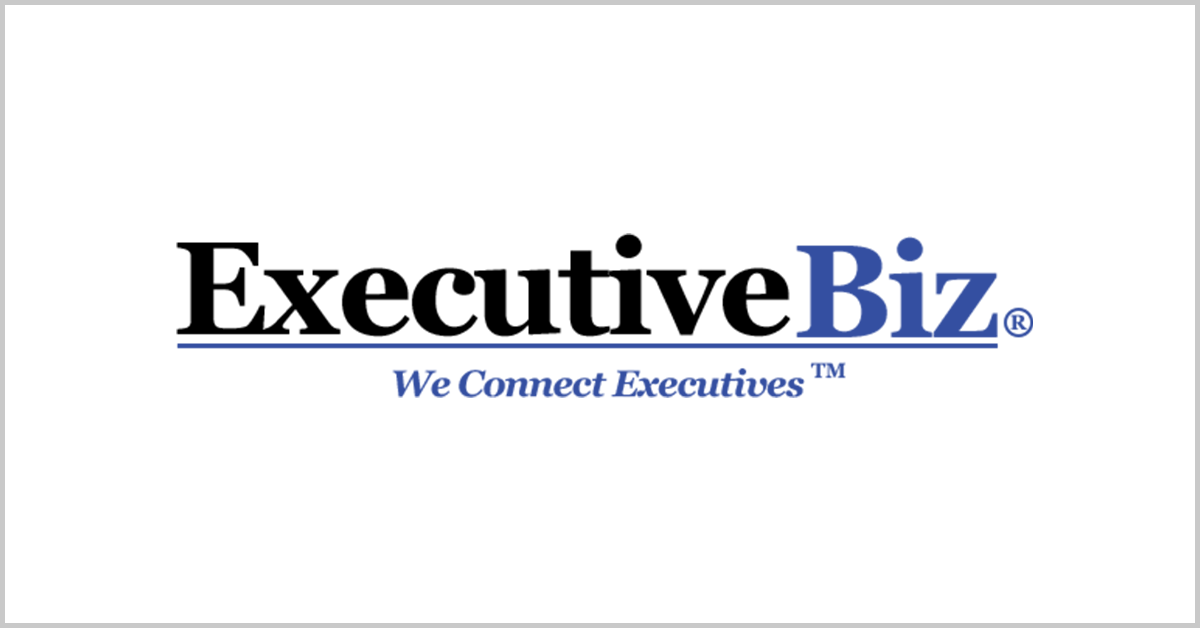 Northrop Grumman has handed over to the U.S. Navy the 1000th unit of a supersonic air-launched tactical missile designed to defeat airborne defenses.

The missile reached initial operational capability status in 2012 and has been incorporated into the EA-18G Growler, FA-18C/D Hornet, FA-18E/F Super Hornet and the Tornado Electronic Combat and Reconnaissance aircraft units“™ weapons systems.

“As our adversaries continue to evolve and advance their air defense systems, AARGM is essential for our warfighters to detect and defeat the various threats, and this achievement ensures the U.S. Navy and our allies have the capability and capacity required to meet our operational needs,“ said Capt. Matthew Commerford, program manager for Direct and Time Sensitive Strike initiative at the Navy. 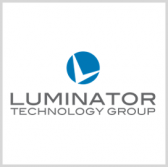 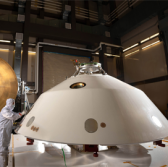