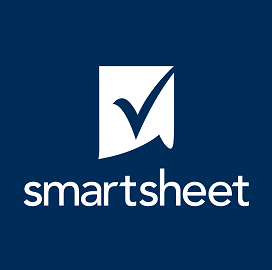 Smartsheet, a provider of enterprise management platforms, is now fully offering a government-tailored version of its product on the Amazon Web Services marketplace.

Smartsheet Gov has also achieved a provisional authority to operate under the Federal Risk and Authorization Management Program, an effort to standardize the security of cloud products used by the federal government.

The platform became generally available in June, and achieved a Federal Risk and Authorization Management Program provisional authority to operate in August.