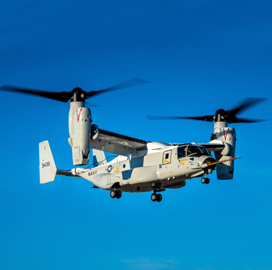 Textron noted the aircraft will also deliver F-35 engine components and is expected to be updated with additional operational features to optimize its mission adaptability.

The Navy's Air Test and Evaluation Squadron will carry out developmental tests for the Osprey following the debut flight. 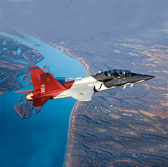 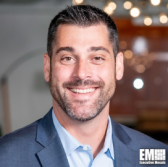