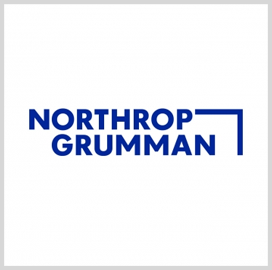 Northrop Grumman aims to launch the Cygnus spacecraft by Feb. 9 to deliver supplies and scientific experiments to the International Space Station as part of the Commercial Resupply Services-2 contract between the company and NASA.

It will mark Northrop’s second mission under the CRS-2 program and its 13th cargo resupply mission to the orbital laboratory, the space agency said Thursday.

Cygnus will carry a research platform, dubbed Mobile SpaceLab, to facilitate the study of the potential effects of microgravity on human physiology and a scanning electron microscope, called Mochii, for researchers to measure very small structures aboard ISS.

The NG CRS-13 mission will also include the OsteoOmics experiment, which seeks to determine the molecular factors in microgravity-related bone loss.

Other science investigations slated to fly on the mission are Phage Evolution, which will examine bacteriophages as a potential antibiotic alternative; and Spacecraft Fire Experiment-IV, which will further study the fire phenomena. 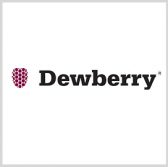 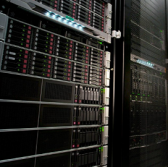