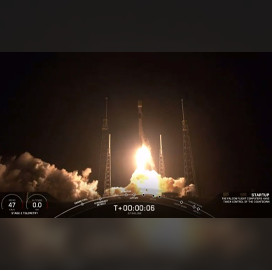 SpaceX performed a static fire test for a Falcon 9 rocket prior to its scheduled launch on Jan. 6 from Cape Canaveral in Florida, Space reported Sunday.

The rocket's nine Merlin 1D engines carried liquid oxygen and kerosene propellants and yielded over 1M pounds of thrust during the static-fire test.

Falcon 9 is slated to launch 60 Starlink internet satellites as part of the company's efforts to field over 40K satellites in support of a planned broadband service in 2020.

Prior to its upcoming launch, Falcon 9 conducted three missions and carried a batch of Starlink satellites along with the Telstar 18 VANTAGE and Iridium-8 systems on its last flight. 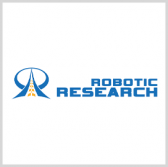 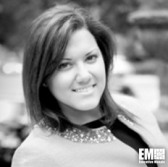