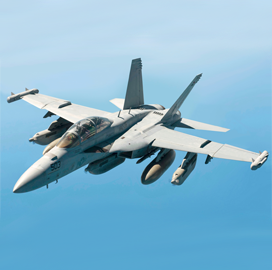 Boeing has demonstrated the unmanned flight of the EA-18G Growler aircraft in a joint effort with the U.S. Navy.

The demonstration aimed to verify Growler's and the F/A-18 Super Hornet's use as unmanned aircraft systems. Four flights covered 21 demonstrations during the event.

“This demonstration allows Boeing and the Navy the opportunity to analyze the data collected and decide where to make investments in future technologies,“ said Tom Brandt, manned-unmanned teaming demonstration lead at Boeing.

He added that the technology will help the Navy expand its sensory range while maintaining the security of manned aircraft. 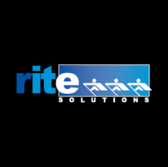 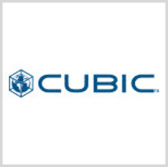