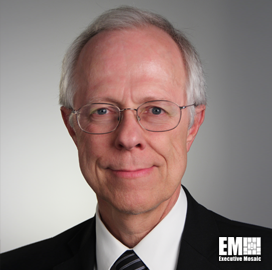 David Berteau, president and CEO of the Professional Services Council and two-time Wash100 winner, has said that the government should focus more on addressing its backlog of security clearance adjudications, Federal News Network reported Monday.

Berteau told attendees at a George Mason University event that governmentwide recognition of challenges on the issuance of clearances under the Defense Counterintelligence and Security Agency should help address federal contractors' need for streamlined credentialing, suitability and security clearance procedures.

According to Berteau, DCSA should also prioritize adjudications or the final step in government background investigations.

“For instance, in the Department of Homeland Security where we know reciprocity is a problem across the board, the department itself denies that they have a problem. This is an important role that you all can play to make sure the government admits it has a problem,“ he said.

Greg Torres, director of personnel security at Booz Allen Hamilton, said the Department of Defense's Consolidated Adjudications Facility is “doing well for a while“ but should be able to process cases in fewer than 20 days. 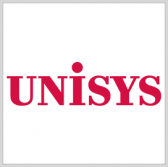 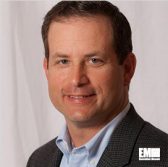