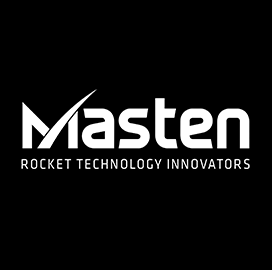 The company said Tuesday it demonstrated the Broadsword 25K engine's hot fire performance at AFRL's rocket testing facility at the Edwards Air Force Base in California.

Masten began hot fire tests in July 2019 and concluded the series on Dec. 10 with 10 seconds of steady state combustion. 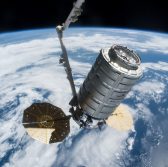 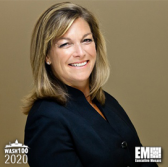